Home > Blog > General Category > Why Are My Pipes Gurgling?

Why Are My Pipes Gurgling?

When it comes to repairs that concern homeowners, one of the most prominent is plumbing. This makes complete sense – after all, faulty plumbing can cost a significant amount of money to fix or replace, and that’s before considering the major damage that it can do to your home and belongings before the issue is brought to your attention. One of the most important things that you can do as a homeowner, then, is to pay attention to your plumbing and heed any warning signs it might be giving you. One of these is gurgling pipes, and there are a few different reasons they could be struggling. Let’s take a look at how to diagnose and treat a clogged drain in Hamilton. 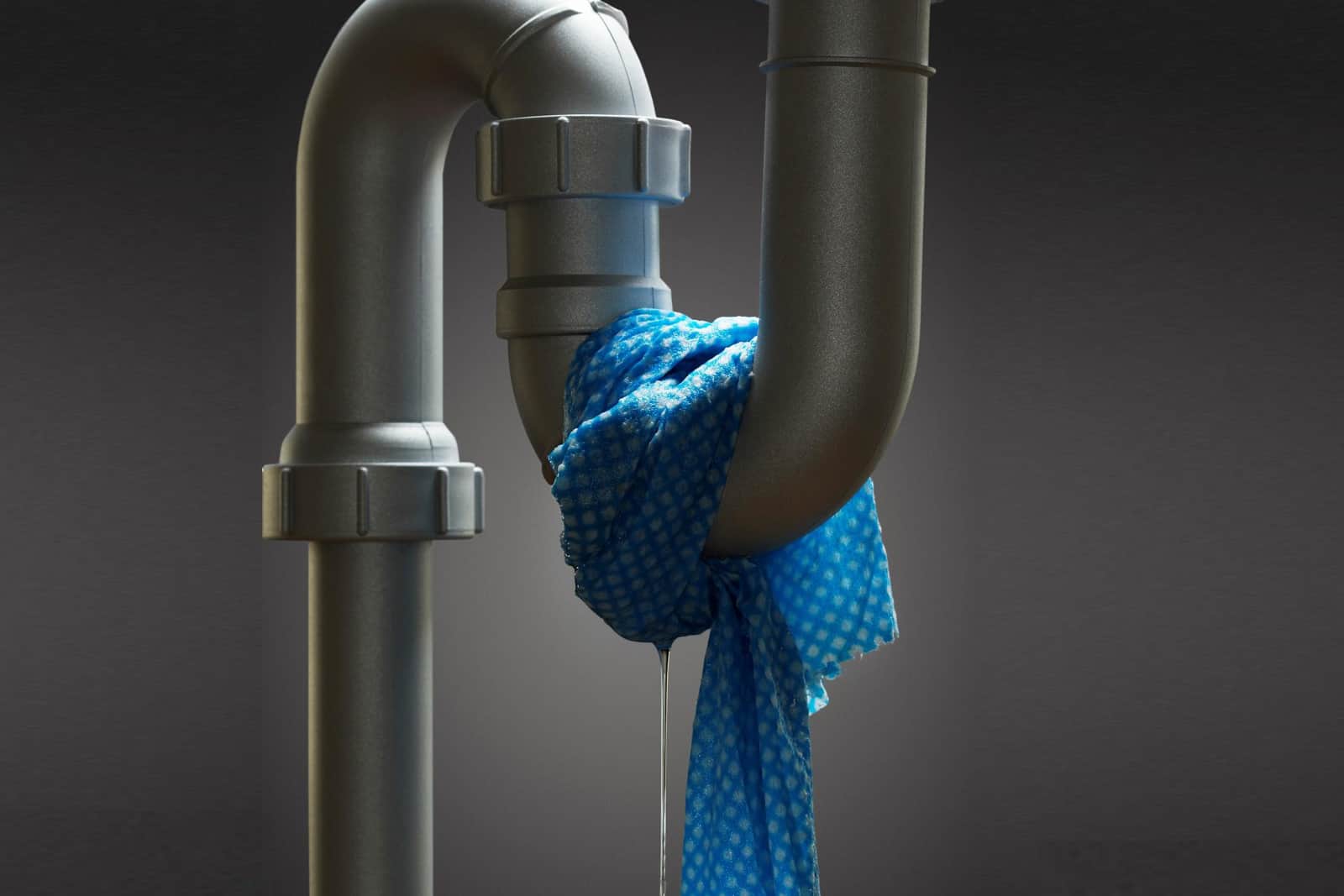 Why Do Drains Gurgle?

When you flush a toilet or run a faucet, water rushes through the pipes followed by air. The water can move quickly and freely enough that the air is pushed out smoothly and the process is more or less silent. Sometimes, however, the liquid isn’t able to progress through the pipes as easily as it should. As a result, the air becomes trapped and instead dissipates through the nearest vent, causing a gurgling sound to be heard. This might not seem like a big deal – after all, it’s just a little noise and something that is easily overlooked. In reality, however, it can be the precursor to serious plumbing issues that could have been prevented, or the damage minimized, had you taken action as soon as you noticed the sound rather than ignored it until the situation became dire. 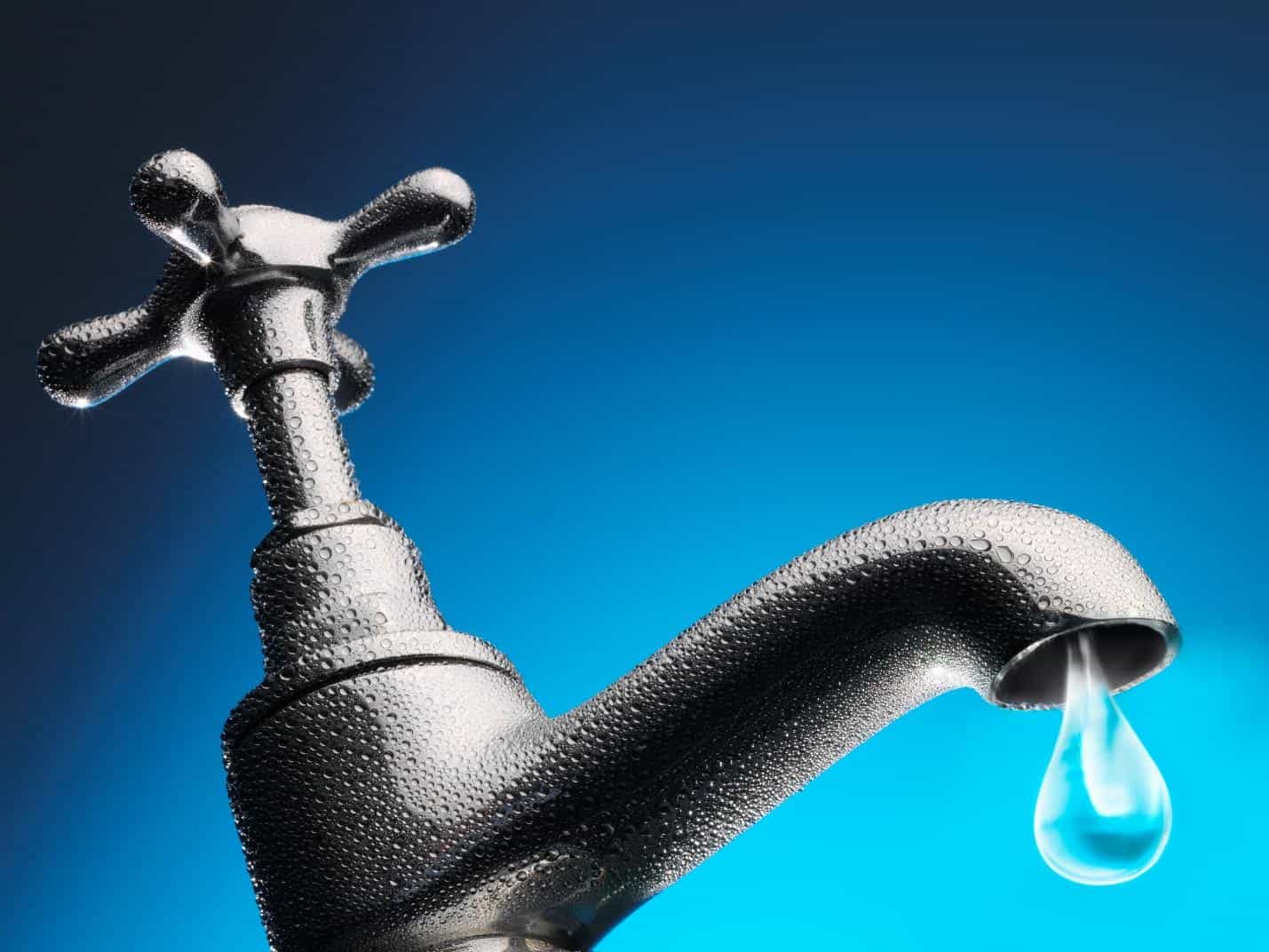 What Happens If I Don’t Fix My Gurgling Pipes?

Homeowners are often curious about the “what ifs” that might be more convenient and cheaper than paying a professional to come and take a look at their pipes (or taking the time to look at the pipes themselves). Simply put, ignoring gurgling drains will lead to major plumbing issues that are both inconvenient and expensive to fix. One of the most likely scenarios is an eventual full drain blockage that could see water, including wastewater, backing up into your home because it can no longer more forward through pipes and out of the area. As you might imagine, this is not a particularly pleasant experience and it can present a serious health hazard in addition to ruining your belongings and causing water damage to other areas of your home.

What Causes Water to Flow Too Slowly Through Pipes?

You might be wondering exactly why water isn’t flowing through your pipes as quickly and cleanly as it should. As you might have guessed, the problem is that there is some form of a blockage somewhere in your pipes that is preventing easy travel. If the water is still draining, just a bit more slowly than usual or with an audible gurgle, that means the pipe has not yet truly been clogged and there is still time to fix the issue before it becomes a serious one.

The cause of clogged pipes can vary depending upon the room in which the pipes are located. In the bathroom, for example, gurgles are most often caused by hair that is clogging the shower drain or perhaps built-up toothpaste in the sink. If the gurgle is coming from your toilet, the problem might be toilet paper or hygiene products that were accidentally flushed. And in the kitchen, the culprit is likely food debris and grease that has become caked around the pipe and is restricting the easy flow of water. The exact cause of the issue aside, it’s important to have a potentially clogged drain in Hamilton examined by a plumbing professional in the city.

Is It Possible to Treat Clogged Drains on Your Own?

If you are dealing with a partially clogged drain, you can consider trying to deal with it yourself. If the issue is hair in the bathtub or shower drain, for example, and you know how to remove the drain covers without damaging your tub or shower, then you can always try to remove the blockage yourself as opposed to calling for help. If you try simple solutions that fail to work, however, it’s important that you reach out to professionals rather than spend time going through every possible solution. You might think that waiting to hire help until it’s absolutely necessary is frugal, but all you’re really doing is potentially increasing your bill.

Let’s say that you’ve tried manually removing hair from a clogged drain and the problem persists. You might be tempted to try a product that claims to “dissolve” clogs next in an attempt to fix the problem rather than paying for a professional. Unfortunately, that product might not have worked and now you have it sitting in your drain unable to move through the pipes or fix whatever is causing the problem in the first place. If you have to call a plumber at this point, they now have to work through a potentially dangerous chemical to determine the cause of the blockage. And if you allow the product to sit in your pipes for too long, you risk serious damage to them.

The best option in this scenario is to try the easy fix on your own first. If that works and the gurgling stops, then you’ve managed to avert disaster and can carry on with your daily life. But if it doesn’t work and the sound persists, then it’s time to call in a professional who understands plumbing and can best diagnose and fix the problem. A little DIY probably won’t hurt anything, in other words, but you need to leave the serious fixes to the pros.

If you’re dealing with a clogged drain, Hamilton has some of the best plumbers around. PlumbWize is ready to help provide the expert care you need to get your drain system back into great shape. Reach out to us today for more information and see how we can help fix your plumbing issues at an affordable price today!